A big thank you to Uncle Daniel Quate and his fire fighting mates who come to kindy today to talk to our tamariki about fire safety.  Uncle Dan got dressed up in some special protective clothing and explained to the children that it stops the fire hurting him. He also showed the tamariki a special hat that he wears, that had cool glasses that dropped down from his hat. He also showed us a special mask that he uses to breaths through, even though he sounded like Darth Vader. The children weren’t scared at all!

The fire fighters then took our tamariki through a real fire drill and showed them all what to do in a fire. When uncle Dan sounded the alarm the children dropped to the floor, crawled under the pretend smoke and went to the meeting point so they were safe. Then we called out all the children’s names so we knew that everyone at Kindy was safe and well.

Thank you to all the fire fighters that come today and talked to us about fire safety. 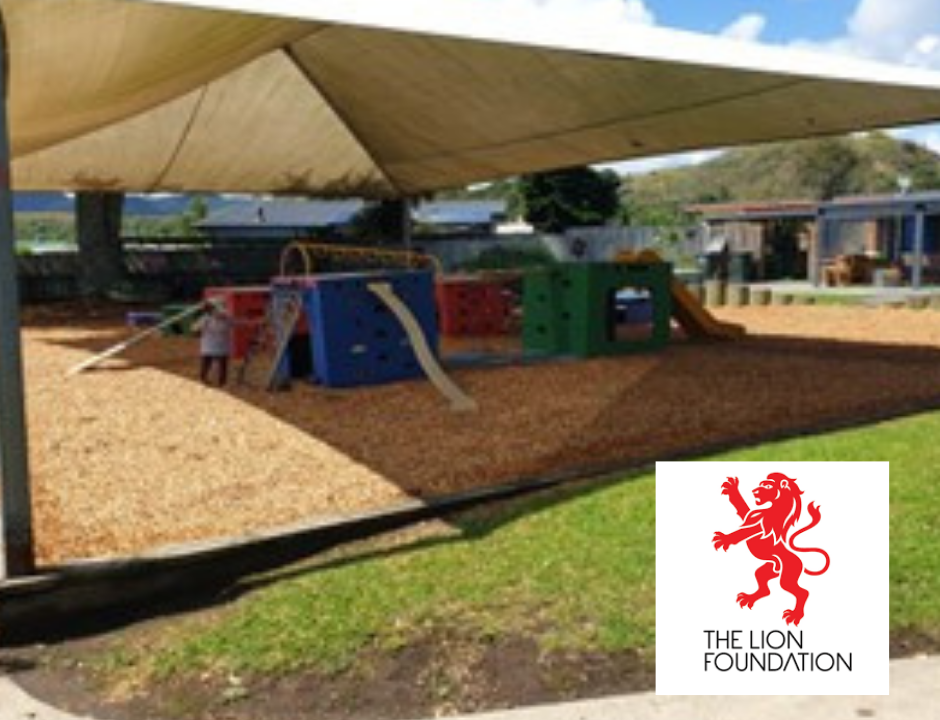 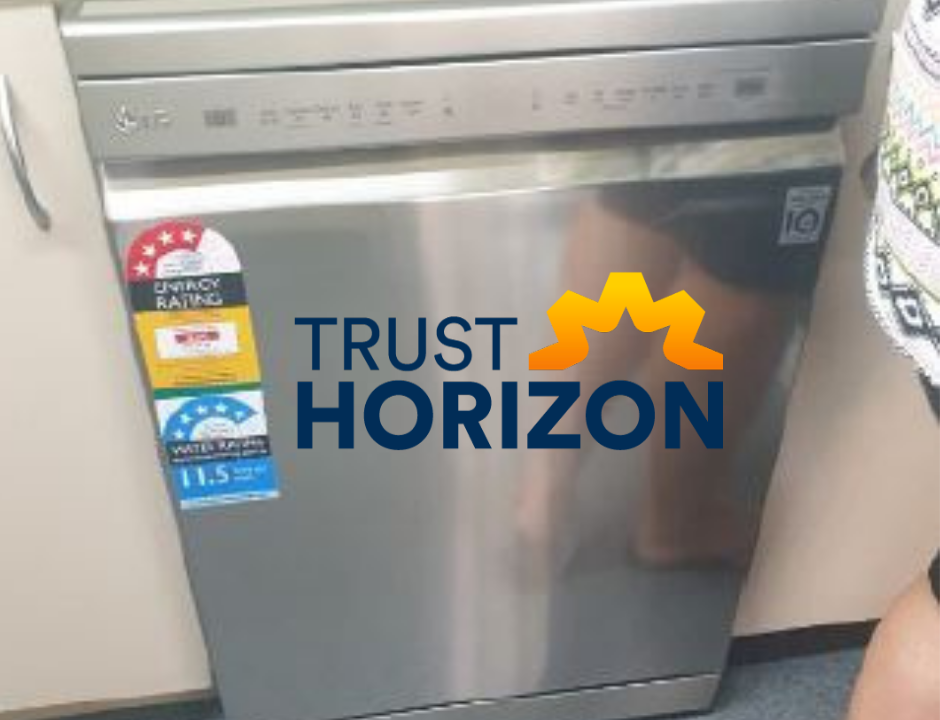 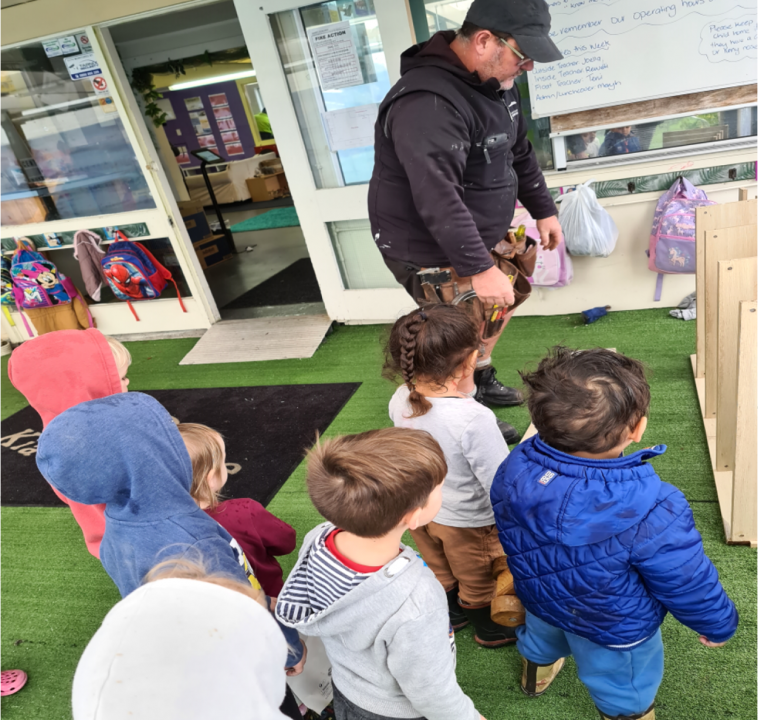