Central Kids Laughton in Taupō recently held their Matariki evening.  Coming together as one, to build relationships is central to our kaupapa/philosophy.

We had an open whānau evening of weaving, kite making, connection through story telling, kōrero and a hearty kai of soup and sausages.  We had around 80 whānau in attendance, it was a wonderful evening.

Matariki is the Māori name for the cluster of stars also known as the Pleiades,  It rises in mid-winter and for many Māori it heralds the start of a New Year.  Traditionally the Matariki stars predicted the success of food sources for the following year.  Matariki is also a time to remember those who have passed on and for sharing waiata, kapa kaka, kai and hope for the future. 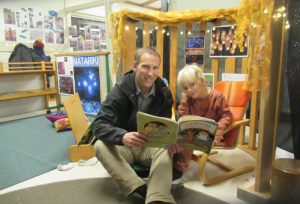 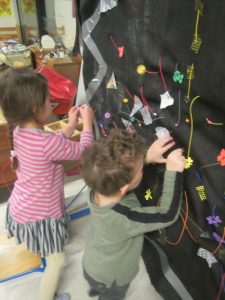 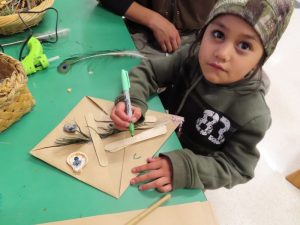 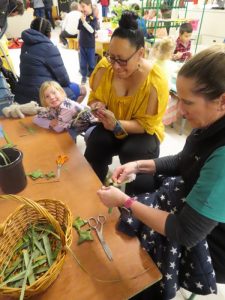